How to Manage Neurological Fatigue

How to Manage Neurological Fatigue

Fatigue is a commonly reported symptom of many neurological diseases, including multiple sclerosis, stroke, Parkinson’s and traumatic brain injury. This type of fatigue is known as neurological fatigue.

Neurological fatigue can have a huge impact on quality of life and disability. People who live with this type of fatigue can experience shortness of breath, slower speech, forgetfulness, irritability and withdrawal.

Despite its huge impact on a person’s well being, fatigue is still not well understood. In this article, we will look at the prevalence, triggers and effects of neurological fatigue and discuss management options.

What is Neurological Fatigue

Fatigue is often defined as an overwhelming feeling of tiredness and exhaustion. Research distinguishes fatigue from other symptoms such as sleepiness, depression, and apathy. It is important to recognize that fatigue is the primary symptom and not secondary to medications, mood or lack of sleep.[i]

It is also common in many chronic illnesses including cardiovascular disease, arthritis, and cancer that can accompany neurological diseases.

The Effects of Fatigue

We use many different pathways and areas of the brain to coordinate and carry out our daily activities. When an area of the brain or peripheral nervous system is damaged, this can lead to an overtaxing of other neural systems or pathways to carry out these normal activities. 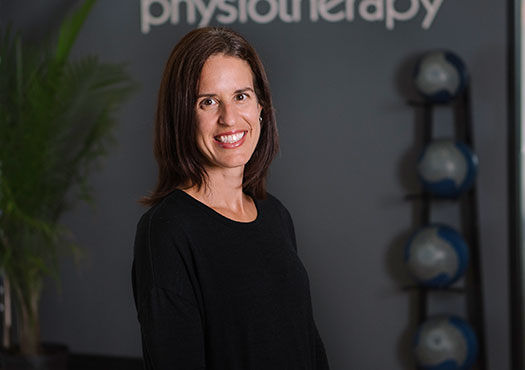 Kathy MileskiRegistered Physiotherapist and Mindfulness Trainer
Kathy Mileski loves the idea of helping others be as mobile and active as they possibly can. She believes that every person has the potential to do amazing things. That belief bolstered by her training and experience has helped her clients to achieve success in their rehab goals no matter where they are in terms of their recovery.